I married Reginal Daniels 3weeks after I met her – Ned Nwoko 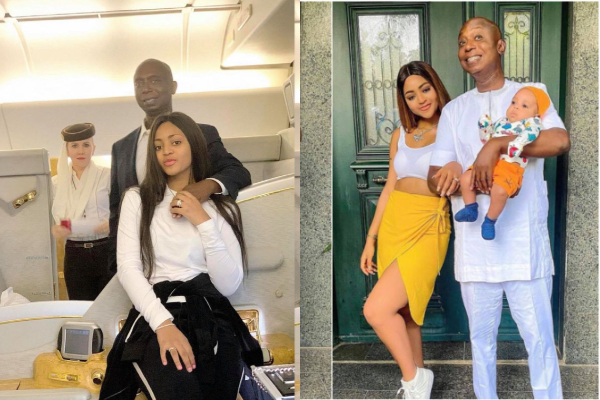 Ned Nwoko who turns out to be the husband of Nollywood actress Reginal Daniels revealed he married her three weeks after they met.

Ned Nwoko who allegedly has six wives claims there was no need to date a woman for a very long time before getting married to her. He added that it was a wrong initiative and that you can get to know a woman better after marriage. He told the BBC pidjin that men should marry just a few days after they have met the women.

I liked her when I met her and we married within three weeks,” he said. “I married all my wives within the same period. I don’t believe in dating anybody to marry them. Don’t date anybody you want to marry. Marry them and when you marry them, you will begin to fall in love within the marriage.” he said.

He continued: “Even in my culture, as it were, as a kid in the 60s, people were not dating before marriage. They arranged marriages and most girls were expected to be virgins and built the family from there. And because they didn’t get to know each other before their marriage, there’s a lot of excitements and new learnings to do.” 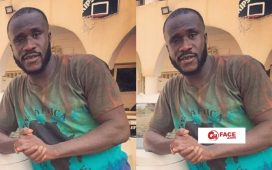 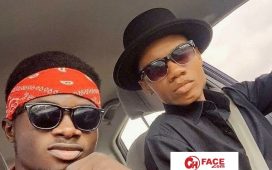 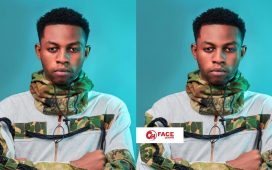 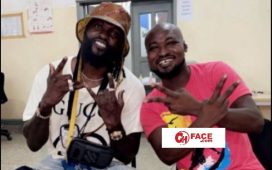