I Lost My GH¢ 10,000 Job Salary Because I Insulted Kennedy Agyapong – Afia Schwar 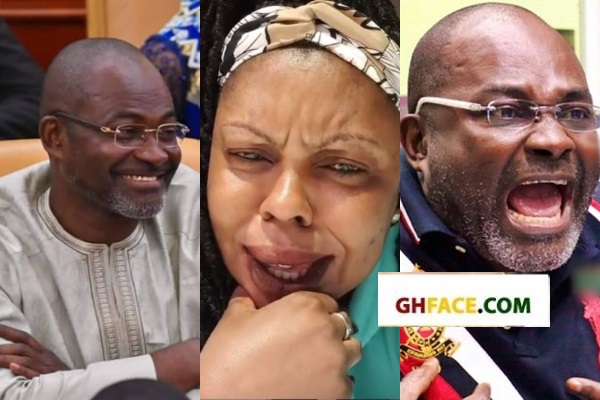 Comedienne Afia Schwarzenegger, born Valentine Agyeiwaa has laid blame against Member of Parliament, Kennedy Ohene Agyapong for her fall-out with Despite Media Group.

According to ‘outspoken’ Afia Schwarzenegger, she lost a well-paying job with the top media outfit because she insulted the Legislator for Assin Central in the Central region.

She recounted Despite gave her GH¢300,000 for her move to the media entity and also paid her GH¢10,000 monthly salaries to ensure that she was comfortable.

With regrets, Afia disclosed that but for her verbal attack on the legislator, she would comfortably be working with Despite Media.

To her, the worst and regrettable decision she has taken all her life was endorsing John Mahama and the NDC because she did not get even a penny from them.

She, however, gave a big shout to the New Patriotic Party (NPP) for employing her blood brother at the Jubilee house although she vigorously campaigned against in 2016.