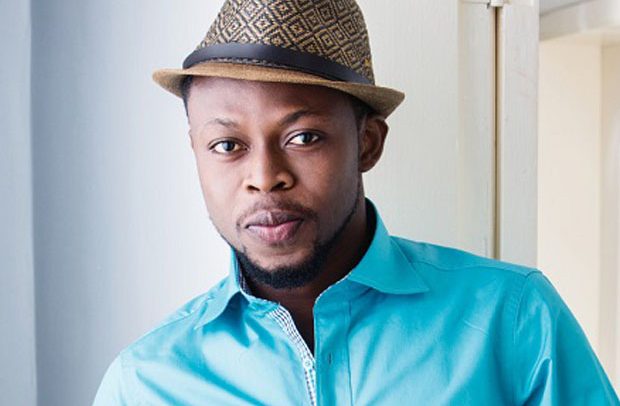 Ghanaian comedian and actor, Kalybos has posted a letter on Instagram telling Ghanaian’s he is not John Dumelo’s enemy.

The actor posted a letter to all Ghanaians on his Instagram page notifying them that he had nothing against actor and aspiring MP for Ayawaso West Wougon, John Dumelo. He made it known to all those thinking it was a wrong initiative to share his opinion about his political party that every one had the write to express his or her opinion since we are in a democratic nation.

He urges those making false claims against him and some other celebrities that they should find out the true meaning of democracy and stop making up controversial claims that would only generate enemies.