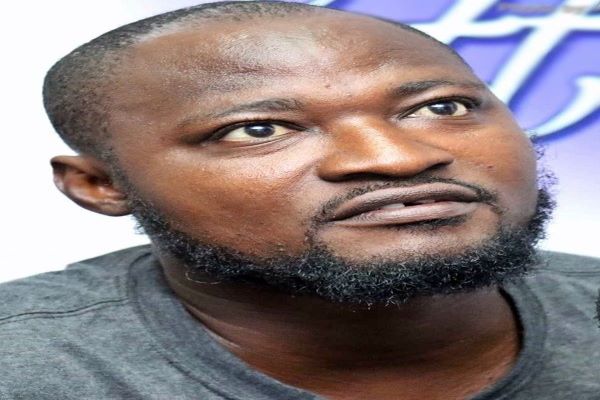 Nana Kwabena Messiah popularly known as Jah Wisdom on showbiz circle and father to Ama Vanessa has revealed that Funny Face has not reconciled with his baby mama or her family.

In an interview with Tony Best on an Accra-based Akoma fm’s entertainment 360 over the weekend, Jah Wisdom said Funny face never came to his house to apologize to his daughter or the family but rather took to social media an apology which is highly unacceptable.

“That mad boy should do what is right by coming with some elders from his family officially to meet ours. we don’t want to discuss family issues in the media anymore”.

Ama Vanessa’s dad said Funny Face had put his daughter through a lot of pain and an apology on social media would do nothing to soothe that pain. 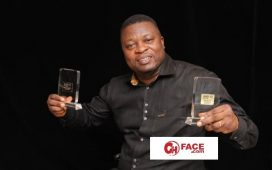 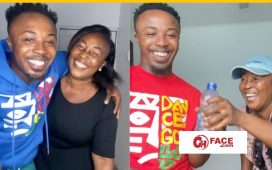