Felix Kwakye Video: Full facts you need to know about the matter 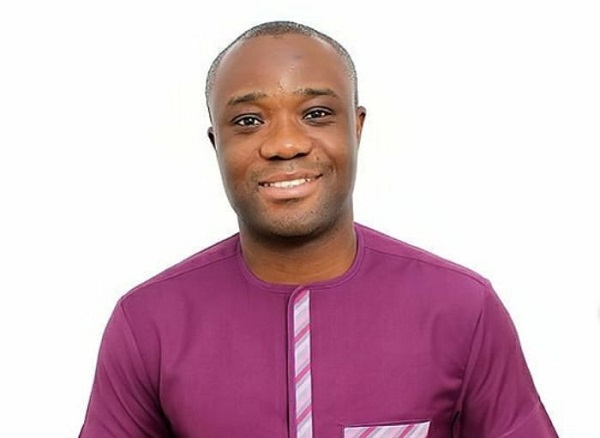 These facts as listed by Yayra Koku are seen to many as an attempted damage control deploy to clear Felix Kwakye Ofosu’s name and image.

Below are the facts of the matter concerning the video.

1. It’s an old video which happened in August 2019 at Spintex road even before their parliamentary primaries

2. The lady in the video is an NDC girl who gave Felix space at their compound to keep some of his campaign items and in their spacious room to keep T-shirts and clothes which he has purchased for widows in her constituency.

3.The so-called family members ( the man and the woman who took the video) are at loggerhead with the lady because that very house is in contention and they believe the lady’s presence in the house does not allow them to sell the house at the blind side of her boyfriend who is living in Canada.

4. That there were other tenants in the house who saw Felix entering the room which door was ajar and attested to the lady’s boyfriend about the mischief of his family members.

5. Felix did not go to the house lone but in the company of his driver.

6. That after the video you just watched the man has come to marry the lady and has taken her to Canada.

7. The man has even apologized to Felix for the disgraceful act of his family members.

8. This is an attention distractive video on the guy.

9. Felix should just GET FOCUSED.