GHFace.com > Features > Elections 2020: Why Most Ghanaians Want Akufo-Addo Out
Features

Elections 2020: Why Most Ghanaians Want Akufo-Addo Out 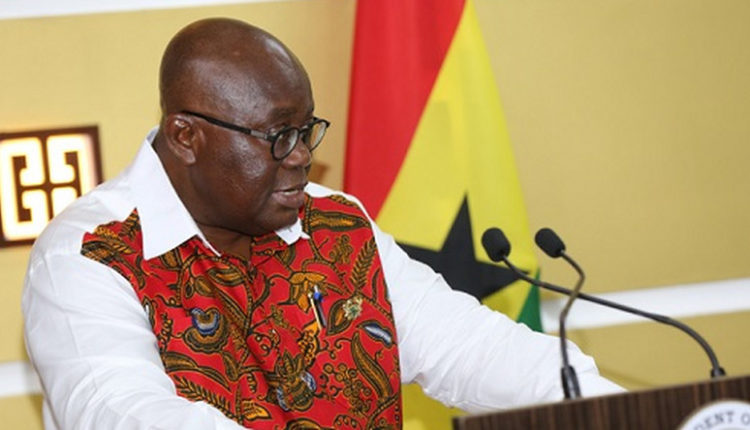 Ghana will be going to the polls on December 7, 2020, for the presidential and parliamentary elections to elect qualified persons to stair the affairs of the nation.

Prior to the elections, it has become very evident that Ghanaians are already tired of the Nana Addo Dankwa Akufo-Addo led government and the New Patriotic Party (NPP).

According to a recent online poll conducted by an Accra-based Joy News TV via their Twitter handle, Ghanaians do not want Akufo-Addo.

The result from the mini-poll had put ex-president John Dramani Mahama in a comfortable lead ahead of Akufo-Addo and this why it is so.

Prior to the 2016 elections, Akufo-Addo and the NPP made so many promises which convinced Ghanaians to kick out John Mahama. But also four (4) years his government, Akufo-Addo has failed to fulfill half of his campaign promises.

2. Akufo-Addo Is Too Old

Another important reason why Ghanaians want Akufo-Addo out is he is too old. Most Ghanaians come not the fact that they will be led by an old man. Akufo-Addo is already over 76 years old. 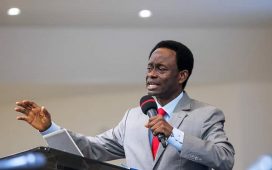 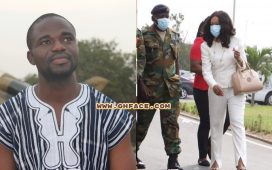 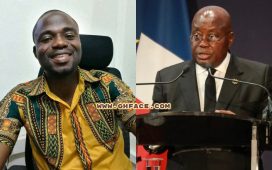 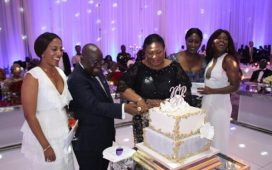 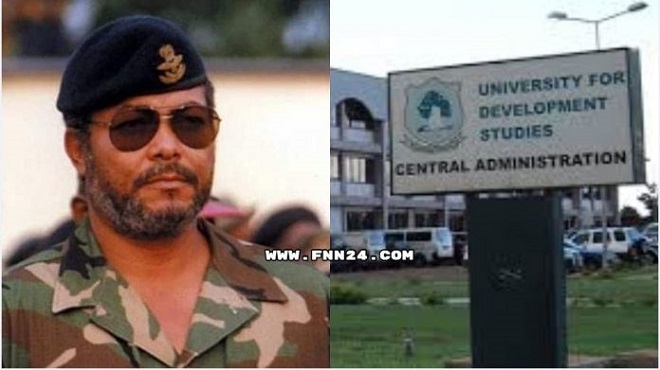 Akufo-Addo to rename the University For Development Studies after Rawlings