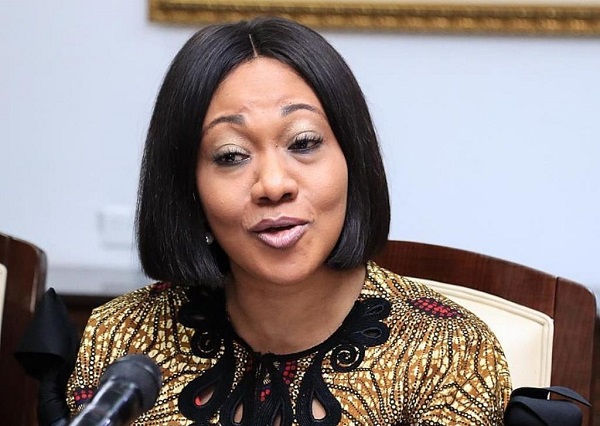 The Chairperson of the Electoral Commission (EC), Mrs. Jean Mensah will today, November 5, brief Parliament on the Commission’s readiness to conduct the 2020 general election following requests by the House, prior the Election Day, December 7, 2020.

Majority Leader and Minister of Parliamentary Affairs Osei Kyei-Mensah-Bonsu on Wednesday told Members of Parliament, on the floor of the House, that Mrs. Jean Mensah had been arranged to brief the House about their preparedness towards the elections.

The Ghana News Agency (GNA) has learned that it is likely the Ministers for National Security and Interior would also be invited to update the House on security arrangements put in place before and on Election Day.

Minority Leader Haruna Iddrisu in a reaction said the EC’s briefing was of the essence as the Commission had moved from a stage of registration, voter exhibition and it was in the process of printing ballot papers.