GHFace.com > Entertainment > Bibi Bright’s attack has put a lot of fear in me – Kalybos
Entertainment 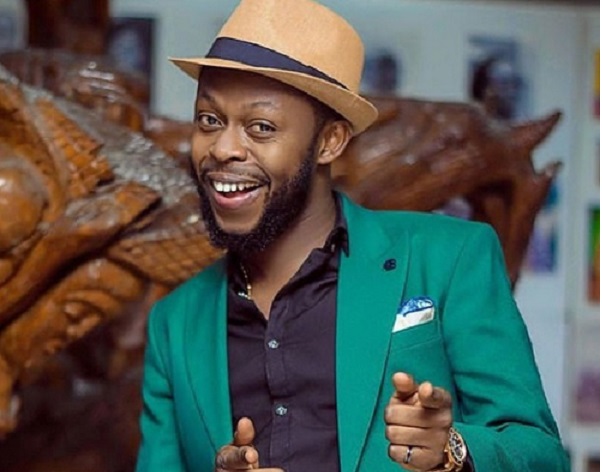 Ghanaian comedian, Richard Kweku Asante popularly known as Kalybos has revealed how the attack on actress Bibi Bright has filled him with fear.

According to the comedian, he feels insecure about his well being after Bibi posted her incident on social media.

Kalybos revealed to MzGee on TV3’s Simply Showbiz that the situation has forced him to abandon his own car to use the public transport for fear that he might be attacked the same way Bibi was.

The main reason Kalybos fears being attacked was because he belonged to the same group who campaigned for the New Patriotic Party(NPP).

“I am very worried about my safety. We belong to the same group who campaigned for the NPP. She first shared the picture in the group while I was driving. I instantly parked my car at a fuel station and took an Uber home”, he said.

Despite the fact that Bibi Bright has dismissed the claims of partisan attack on her, Kalybos still leaves in fear. 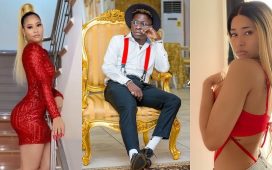 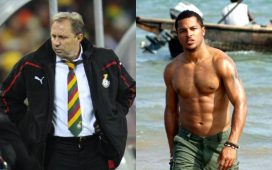 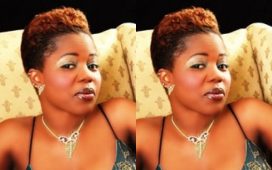 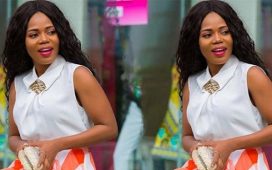 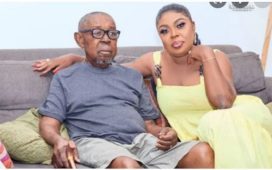