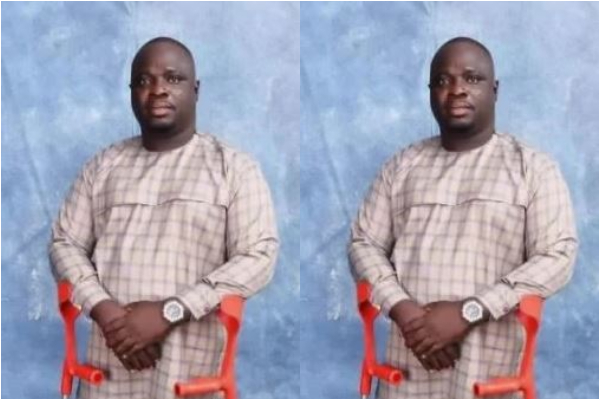 President Akufo-Addo has nominated a physically challenged teacher, Joseph Makubu as the Regional Minister-designate for the Oti Region.

The appointment of Joseph Makubu as the Oti regional minister-designate is well deserved following his good stewardship to the NPP.

It is believed that Mr. Makubu’s hard work within the party despite his disability has earned him this appointment in Akufo-Addo’s second term.

The President released the official list of his ministers designate on the evening of Thursday, January 21, 2021, awaiting parliamentary vetting and approval.

The President has so far released a list of 46 comprising 30 ministers of state and 16 regional ministers designate with deputies to the former yet to be announced while the latter will not have deputies at all. 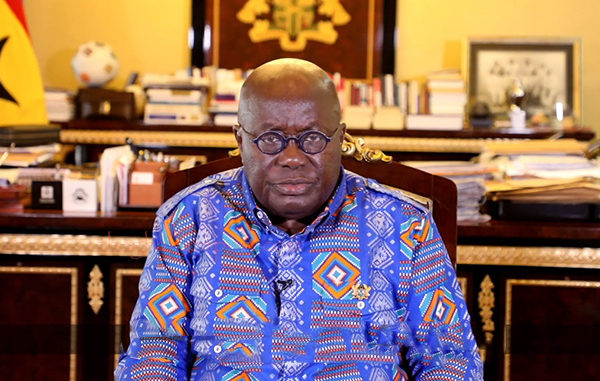