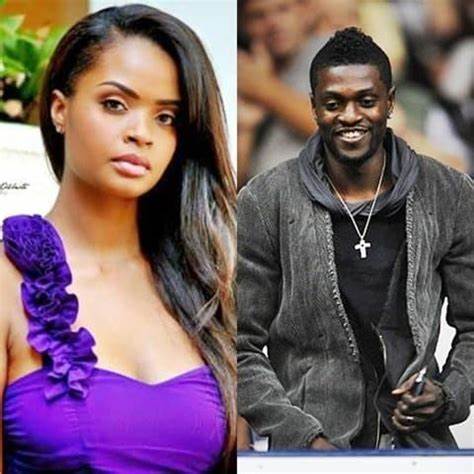 He revealed this on his twitter page after he posted in a text form all the bad things she did to him labelling her as a cheat.

Adebayor claims she lied to him about going to on a trip with a friend in Namibia when in fact, she had gone to Angola with her sugar daddy which she introduced to him as her rich uncle.

He also brought to notice the fact that Dillish squandered money he sent to her for her family with her friends. He revealed the character of Dillish as a cheat, a liar and bully. He finally wished her well in her new love life and asked her to keep his name and issue out of her mouth to maintain peace between them.