The emergence of Euni Melo is Reducing Wendy Shay’s dominance 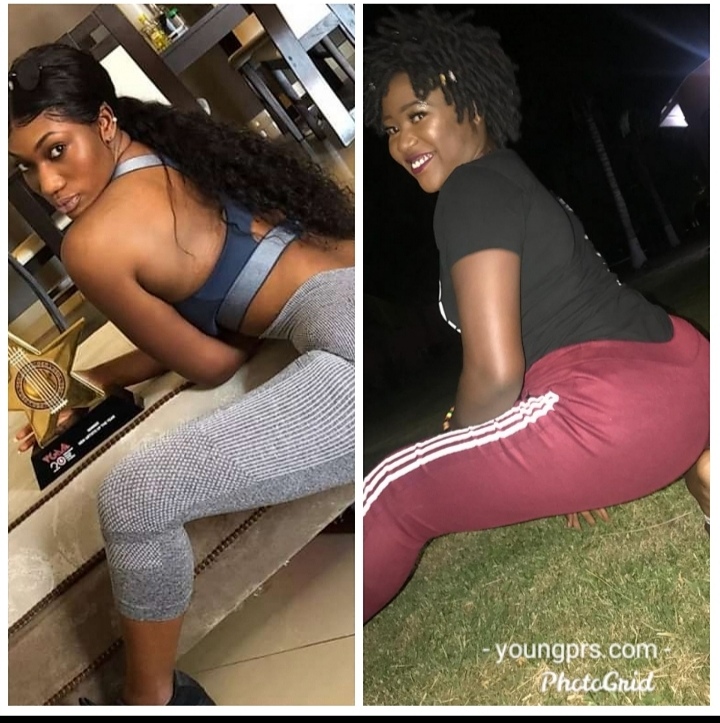 Ghanaian Afropop and Afrobeat singer signed to Rufftown Records began to dominate Ghana Music industry after the sudden death of the late Priscilla Opoku Kwateng popularly known as Ebony Reign in the showbiz Circles who was on the same record label before her departure.
She was remembered for her hit songs like “Poison”, ” Kupe”, “Maame Hw3” and so much more.

Born Wendy Addo and stage named Wendy Shay who began active music in the year 2018 have been feeding music lovers with good music such as “Uber driver”, ” Stevie wonder” and the likes not until recent downdrift of her dominance due to the Emergence of a young energetic music icon stage named Euni Melo.
Professionally Known as Euni Melo, born Eugenia Naamomo Laryea is a Reggae Dancehall and Afropop singer who began active music barely a year ago has over Nine(17) song released.
The Africa Dancehall Queen(Euni Melo) have been nominated in 8 different awards schemes, which includes, Grande earth social media awards where she grabbed 2 out of 5, and currently the best new act GOME music awards, Emerging music awards winner for Dancehall song of the year , and winning best new comer video at the 3rd Music video Awards with her single Naakpe as the brightest nominee and greatest performer that night.

Euni has won 4 awards out of 8 nominations and currently has 3 releases making high progress with good streams.
She seem to have grown a very high fanbase from almost nothing just within a year and currently rubbing shoulders with most of the female top stars, she had been likened to Ebony severally but still posses that unique style and charisma which makes he one of the best Female Artistes at the moment.

Check out a new song from Euni Melo 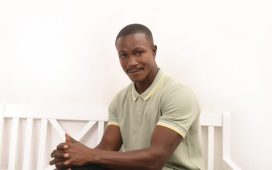 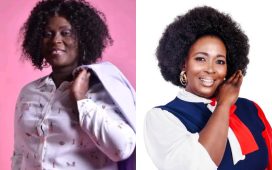 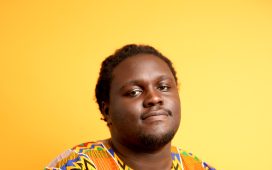 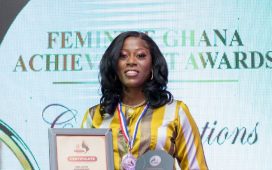 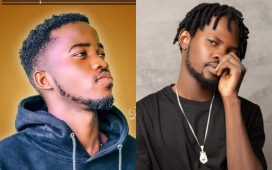 I am the biggest artiste Since Fameye – Dallerz 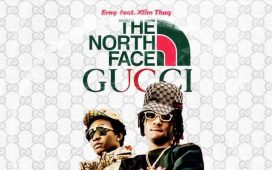