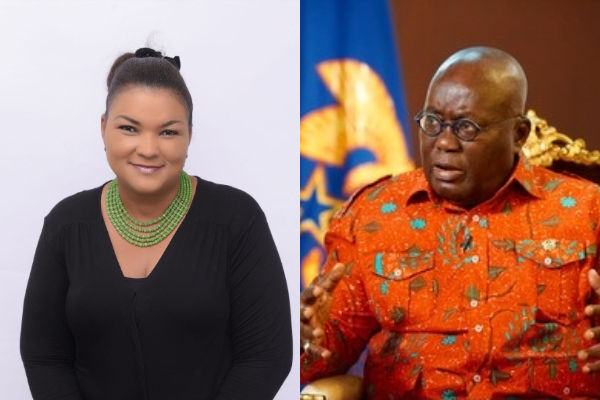 Speaking on the “Good morning Africa” show on pan African TV, Gabriella Tetteh said the New Patriotic Party (NPP) has spent over ¢800m on NABCO while the NDC used only used ¢50m to support Ghanaian entrepreneurs.

“Under the NDC, we expanded the Tema Port, supported businesses under the pharmaceutical industry with only ¢50m. We also made sure we reduced the importation of some foreign pharmaceutical products in an attempt to reduce the competition on the local businesses.

But the NPP wasted over ¢800m on NABCO alone. This money could be used to create a lot of jobs under the private sector.”

She added that the NPP government doesn’t know the tactics to put in place to generate revenue for Ghana.

“The money borrowed by this government could be appropriated to generate more money for the nation. They call themselves capitalists but you don’t support the private sector to grow.”